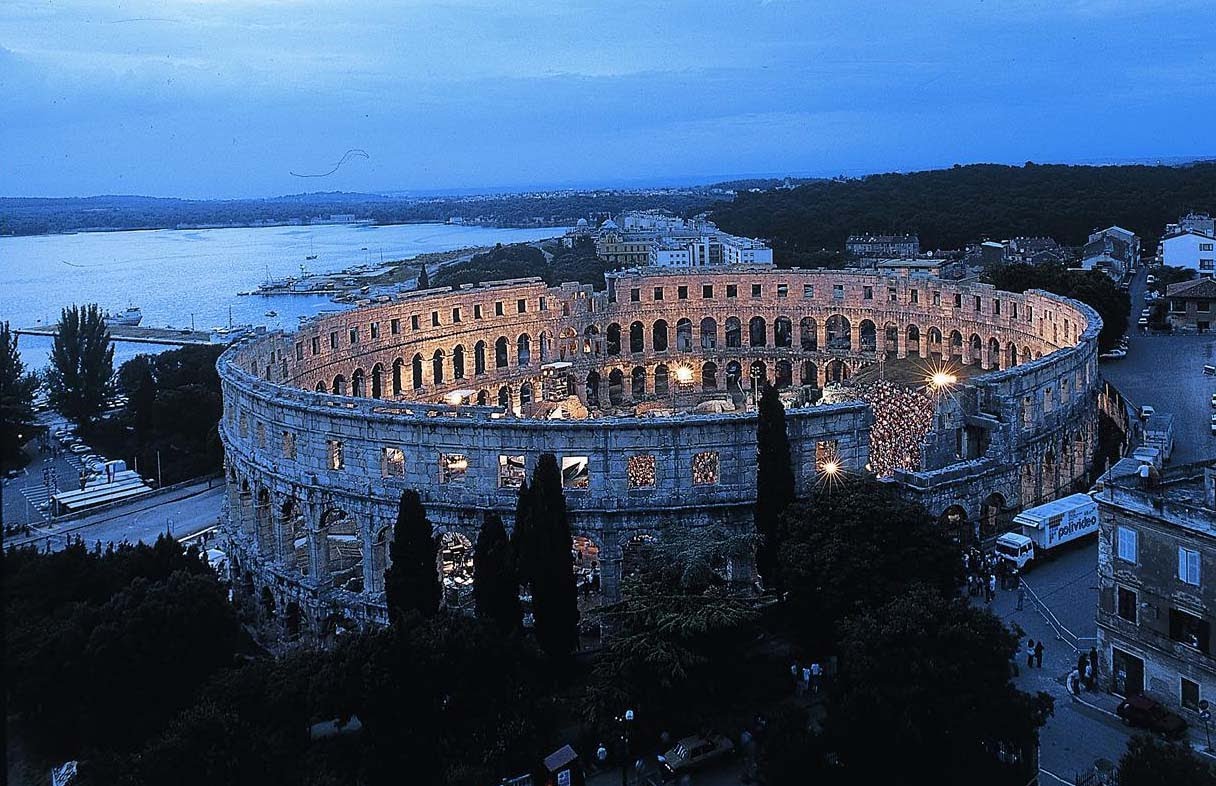 Istria, formerly Histria (Latin), is the largest peninsula in the Adriatic Sea. The peninsula is located at the head of the Adriatic between the Gulf of Trieste and the Kvarner Gulf.

The geographical features of Istria include the Učka mountain ridge, which is the highest portion of the Ćićarija mountain range; the rivers Dragonja, Mirna, Pazinčica, and Raša; and the Lim bay and valley.